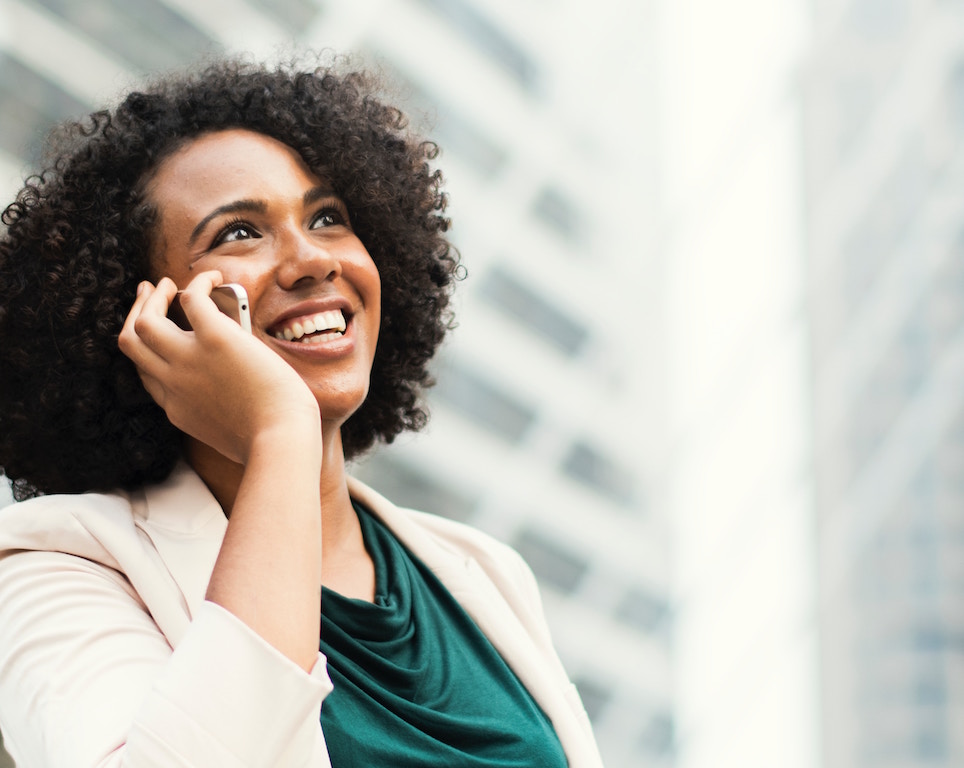 Most of us like to think that we are a BOSS, but fewer of us have the traits that are needed to be one. Being a boss is a coveted role in this society—and I’m not talking about the title given to one who is selected to manage a group of people in a work setting. I am talking about the characteristics of a person who runs things, who is looked up to, who handles themselves with honor and distinction, and who makes moves on the regular that help them achieve their goals consistently.

Yes, a true Boss is one who takes the bull by its horns each and every day without letting people see them sweat. Being bossed up isn’t about how much money you have or the type of car you drive, or how powerful you are. It is the feeling that you leave with people—one of excellence and professionalism. Yes, those are a few traits real bosses possess. And as I type this, I am assuming that if you are reading this yourself, then you are either a Boss or have the capability of being one. Because of that, you aren’t willing to settle for being status quo or regular—exceeding expectations is your credo.

I’ve devised a list of Six Ways to Live Your Life Like a Boss. And if you’re down for the cause, let’s get to work.

If you are living a true Boss Lifestyle, then you have overcome an obstacle or ten. A boss earns their stripes by first failing, and then trying again over and over to get it right. You learn from your mistakes in order to perfect your technique, which makes you wise and someone that people look to for guidance. You’ve been through a lot, but you don’t allow your past and your story to define your future. Bosses know how to dust themselves off and try again, and you appreciate the win because you’ve had your share of losses.

A true boss owns up to their mistakes and doesn’t give excuses or pass the buck to others. They admit when they’ve messed up, and don’t mind showing some vulnerability. A real Boss is human, and doesn’t strive to be something that they are not.

A real Boss shares the wealth

As a Boss, you know what you bring to the table, so you aren’t afraid to share because you want everyone to eat. You recommend others for projects and jobs, and you don’t mind lending a hand and helping others. 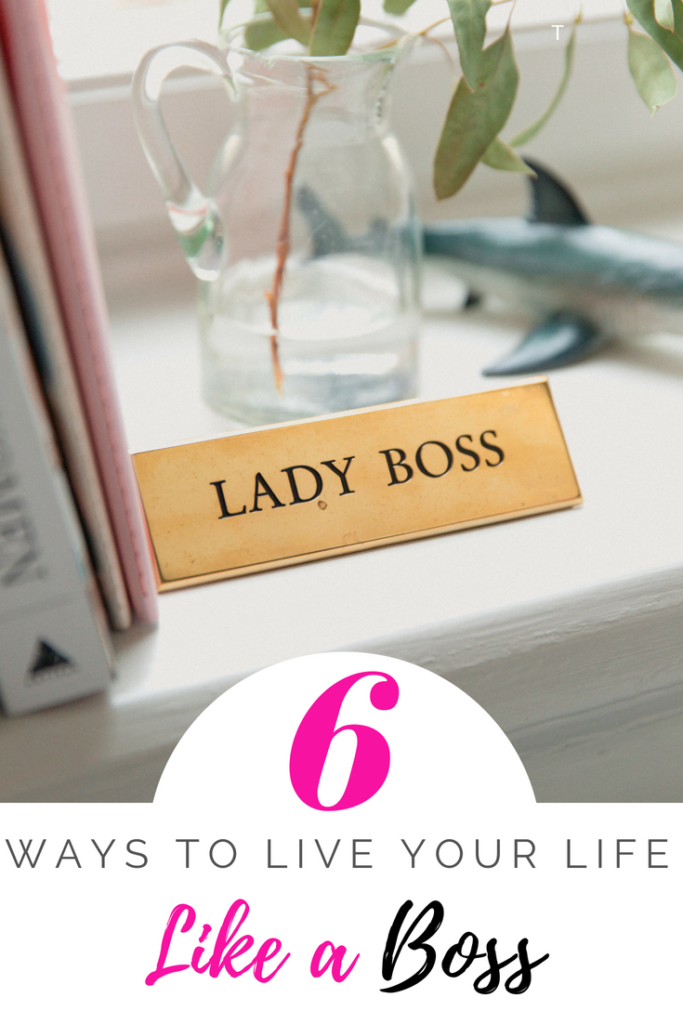 Bosses take care of themselves

A real Boss knows how to administer self-care and how to delegate. They don’t try to do it all, as they know the power of capitalizing on their strengths while outsourcing their weaknesses. You don’t allow yourself to feel guilty for pampering yourself when needed. Because when you are taken care of, then you can better take care of others.

A boss listens to opinions but doesn’t live by them

Opinions—everyone has them. And while you appreciate the criticism, you know how to take it constructively without taking it personally. A Boss also understands how to filter out hate from those who truly want the best for you. You are dope like that.

Last but not least, a real Boss doesn’t have to announce everything they do, every win, every touchdown, every move. They let the work and their legacy speak for themselves.They toot their own horn, but they also know how to celebrate others.

This list could be include 100 traits of a real Boss, but the ones shared are must-have characteristics. With so many people perpetrating, not everyone can be a Boss and do Boss things. But to those of you who are on the right track to greatness, I salute you. You may not have the title of CEO at your job or you may not be a millionaire entrepreneur (yet). But you keep moving forward while possessing these qualities and I promise you, the world will know who you are—soon.