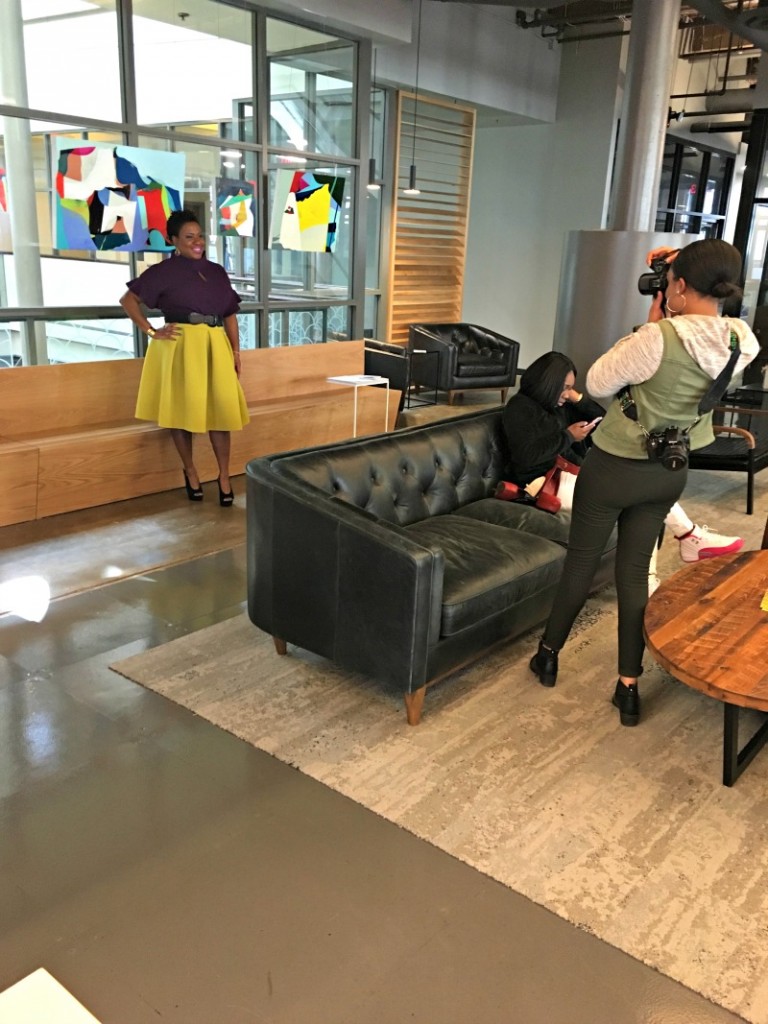 It’s been a minute since I’ve been a social entrepreneur, and I’ve learned a few things during this part of my journey. I was reminded about one of the many lessons I’ve learned along the way during a recent conference that I attended. In addition to being an attendee of the conference, I was selected to also be a social influencer for a huge financial brand sharing tweets and info about the event while I was there. This was a paid position that allowed me to be the face of the brand while bringing their message from the conference to my followers, and I was excited about the partnership.

On the first day of the event, I was asked to do an on-camera interview and meet with the woman who was overseeing the brand activation. I had no idea that this was going to be a part of the program, and for a small second, I was second-guessing myself.

I didn’t know how to feel about this. I was fresh off the plane having just arrived at the event, and it was beginning to rain at the outside venue. I was a little jet-lagged and not quite ready for primetime. And yet, it would be unprofessional to say no, or to ask to do it at another time.

So what happened? Read the rest after the jump.